Female DJ Simoné based in Heidelberg Germany, started djing in 1992 @ Vibration Club. Playing more than 20 years and over 2300 bookings in whole Germany with big DJs in the world makes her to one of the leading female House DJs in Germany. DJane Simoné lives and loves the music! Her unique mixture of deluxe vocal house, funky beats and sexy tribal rhythms, as well as her open and intoxicating manner bewitches her audience very quick.

The love for electronic dance music she discovered very early. Since she played the drums for more than 11 years and worked with Keyboards, Synthesizers, Sample rs, Drum Machines etc., she bought the DJ equipment and started mixing, cutting and scratching in the early 90th. Soon she got bookings in parties and small clubs, because around this time only a few women were djing and most of them not really technical perfect.

After playing in a „Youth Centre“ and at small parties, she became resident in the Vibration Club in Mannheim. Being a female DJ in an almost entirely male dominated genre, gigs in Germany followed in bigger and more famous clubs like Palazzo, Zapata or Matrix. Also big events like Loveparade, Nature One and radio-stations performances in Sunshine-Live, SWR 3, Antenne 1, where she became well known for playing different styles. Like her „mixed“ House-Sets, Oldskool/Breakbeats and 2step/UK-Garage. She just wants to be „special“, pushing music forward keeping it fresh.

At present she has got lots of resident Jobs in German Clubs and House-Events, trying to create a new generation of House-Lovers in Germany. For 2019 she intended to have more free dates to play in foreign countries.

WHAT MUSIC DOES A FEMALE DJ PLAY?

It’s always very different. Sometimes the guests only want to hear House or Black Music. And sometimes it takes rock or even pop. With an audience with very different musical preferences, the female DJ particularly enjoys it when she succeeds in luring all the guests to the dancefloor and keeping them there. This is what makes the profession of a female DJ so exciting  and fulfilling. As a rule, the following genres are the most important for a good party.

HOW MUCH DOES A FEMALE DJ? 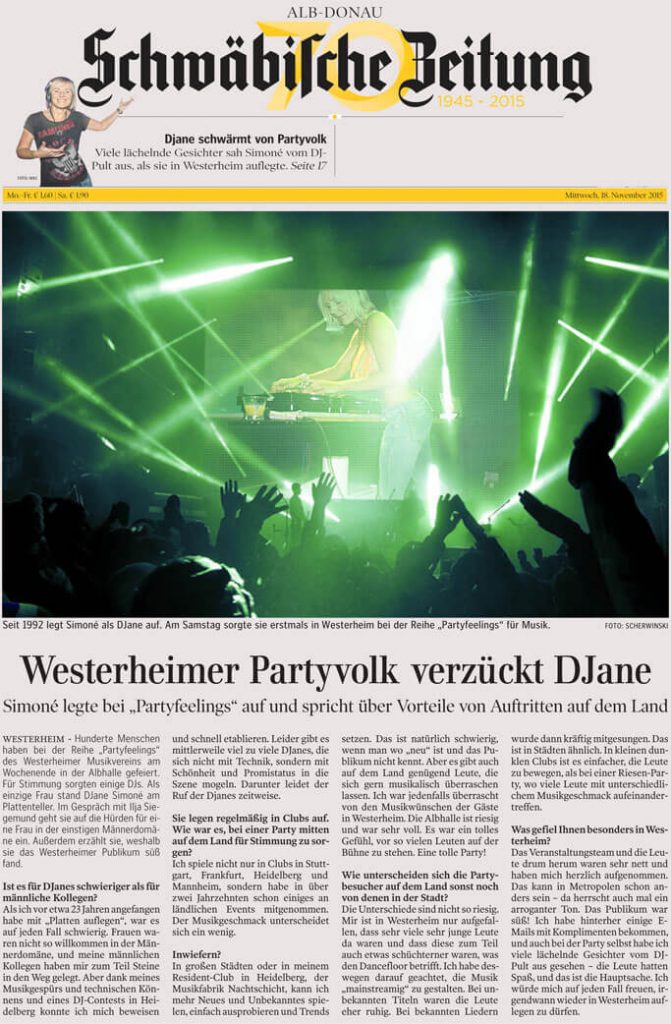 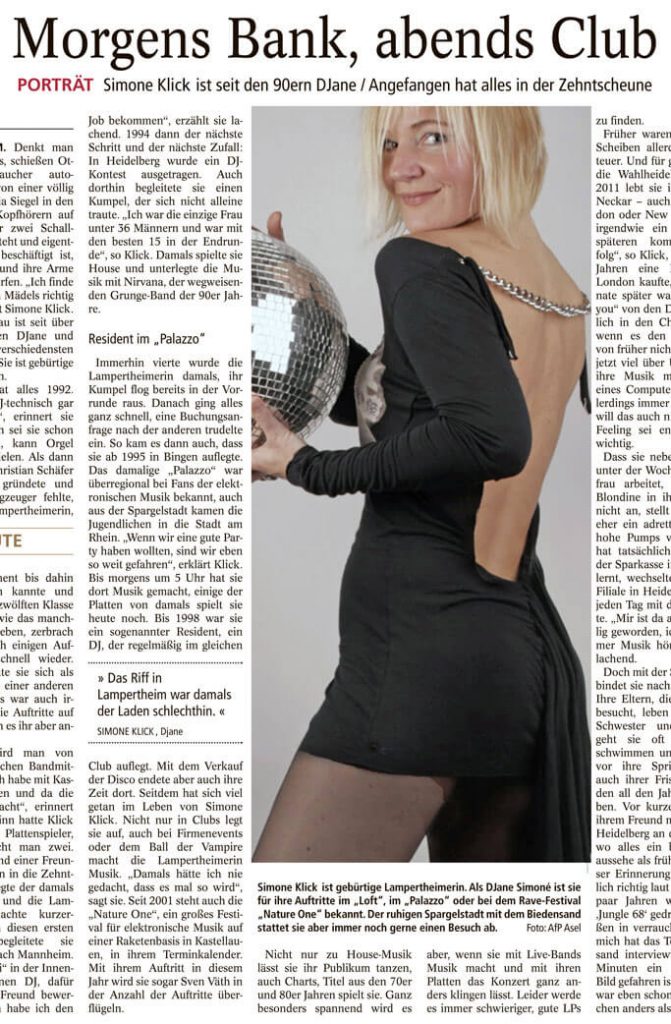 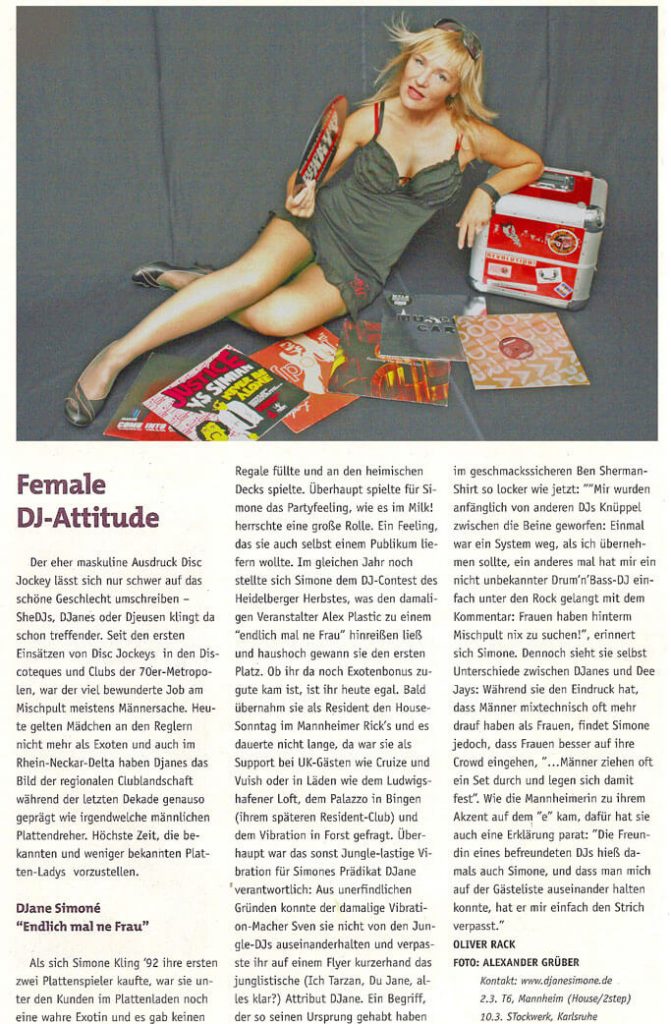